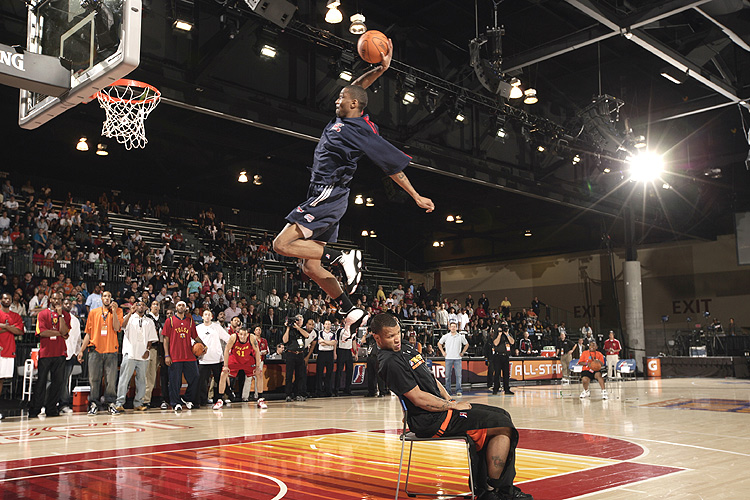 I'm excited to be able to bring back all the moves I could not use in Europe. Overseas players know what I mean

So James White will be landing or flying (which ever one you prefer) at MSG this upcoming 2012-13 season, and already he is dropping hints at his arsenal!  White has been waiting for the opportunity to get back in to the league and with a 2 year guaranteed contract, sounds like he will be ready to make the most of it.  I wonder what move he speaks of?  Does he have the Euro step as a weapon? Maybe he has a cheat code?  Well one thing is for sure we will find out soon enough, he will not be playing on the Summer League team either because his contract is guaranteed.

Knicks Stockpiling for CP3?
The Next #Linsanity?