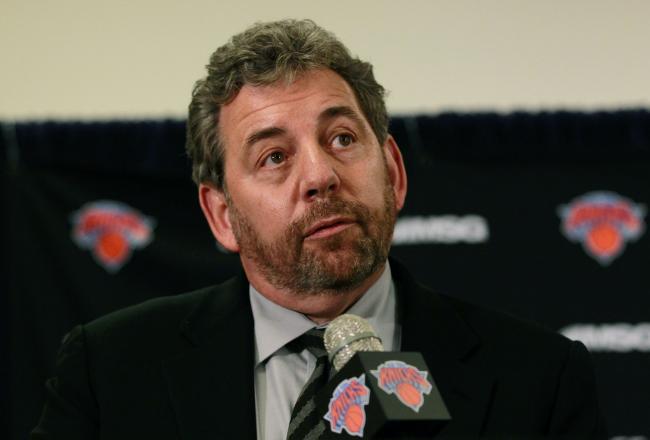 What’s the Next Move?

With Nash’s push for a sign and trade deal with the Lakers, the Knicks chances of obtaining a quality point guard through free agency is dwindling. Jeremy Lin will be in Houston to listen to offers and Toronto will be making a strong push for his services. The Knicks will be able to match any offer, but could decide against it if it is too high. Though the Linsanity period was epic, do people think its enough for Lin to be a quality point guard in the league now? Should the Knicks be searching for a proven point guard that can handle the team and find Melo? Here are some point guards the Knicks can look at: , , Raymond Felton, Derek Fisher, Jonny Flynn, Randy Foye, Kirk Hinrich, , , and  Ramon Sessions. The Knicks might not be able to afford some of the players. They may also look to trade for a point guard that is still under contract. Whatever the Knicks decide to do, they will need to make a move that will improve to team to compete with Miami next season.