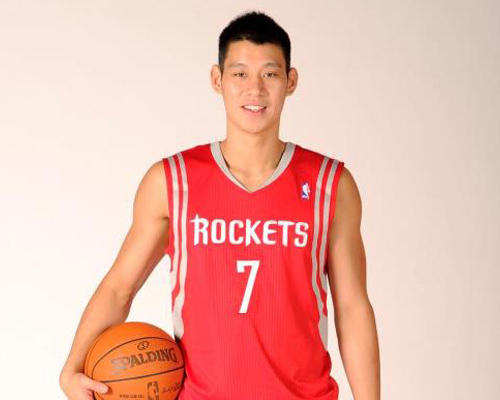 The NBA schedules for the 2012-13 season were released yesterday. Here are the most anticipated games for the Knicks:

Chicago (1/11, 4/11): With Derrick Rose injuring his ACL in the first round of the 2012 playoffs, he should be back in uniform for the Bulls by the beginning of 2013. We all know how explosive Rose can be when healthy. Remember last season when Melo hit the gaming winning three pointer against them?
LA Clippers (2/10, 3/17): Will L.A. be Laker town or Clipper town? The Clippers comes back with Blake Griffin (most exciting dunker since Vince Carter) and Chris Paul. They also added new players via free agency. They are looking to take over L.A. and go deep into the playoffs.
New Orleans (11/20): Nothing much here except for the number one pick, Anthony Davis, and Austin Rivers. The first game takes place in the first month of the season, so we will get an opportunity to see NO’s rookies fit in to the NBA.
Boston (1/7, 1/24, 3/26, 3/31): This has been a sports rivalry for decades. Nothing has changed. The games against Boston would have gone into the top 5, but Boston has become a boring team to watch though they are still a top team in the league. Rondo, Garnett, and Pierce should still provide the entertainment that Knicks fans are looking for.

Shootout at Rucker; Nate was there and…(Video)
Melo responds to Joe Johnson’s comments