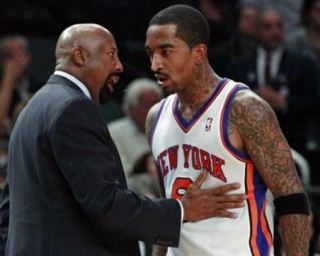 This is a great read, shout out to Tommy Dee for giving Damarr Salahudin a venue to express a Knicks fan point of view.  Here is a little sliver of Damarr’s view. 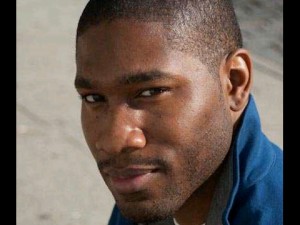 Let me preface this by saying I’m not the biggest JR Smith fan. Although he had an okay year with the Knicks, I couldn’t help but cringe every time he passed up an open three or mid-range shot for a step back three or a contested basket off the dribble. I also nearly had a heart-attack when he consistently left players open from three point range, while cheating and playing the passing lanes, or when he inexplicably fouled opposing players for three free throws, an NBA cardinal sin that JR seems fine with committing at a mortally alarming rate. But letting JR walk has a lot more to do with his current teammates than it does with him.

I personally think Woodson will play a very big role in JR Smith’s staying or going.  Remember Smith was his 2nd go to guy down the stretch.