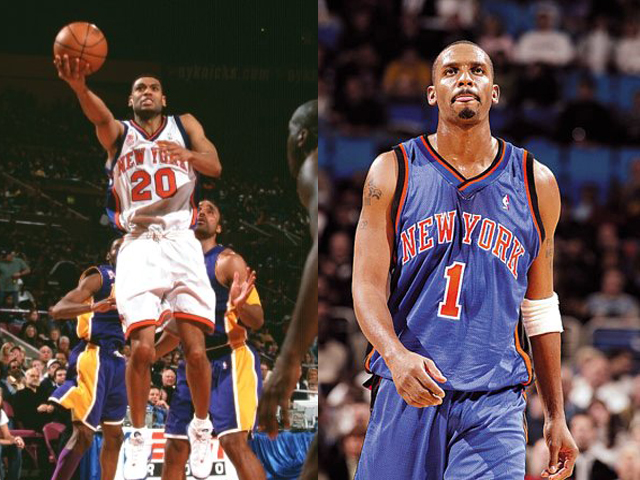 The Dream Team’s Only Loss

During the Dream Team documentary on NBA TV, the Dream Team had a  2 scrimmage games against the Select Team that starred some of the nation’s best college player including 2 former Knicks, Allan Houston and Penny Hardaway. The Dream Team was beaten on the first day of practice, but the score was removed from the score board before the media arrived in the gym. The next day, Chris Webber said “we did not score a point against them.” Though the Dream Team loss was unofficial, it was considered the only loss the team suffered before destroying the rest of the teams. The Dream documentary re-airs Friday at 10:30 PM EST on NBA TV.

Finals: Miami Strong in Game 2
Knick and Roll: JR Smith gives tips on how to shoot…