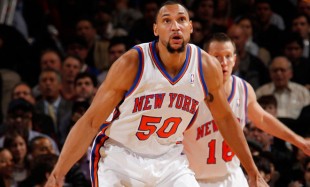 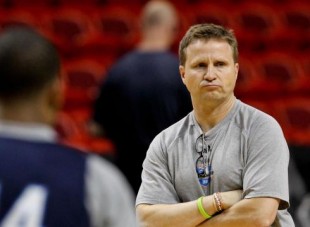 A true leader is tested during the hardships not the championships!  Scott Brooks gives a great speech in in-game huddle. 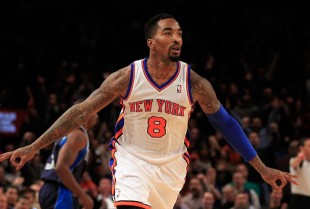 Is this a good sign?  Reading between the lines I feel like he wants to come back and will!  I’m 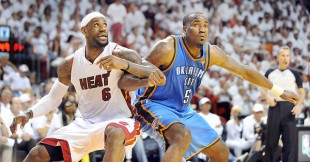 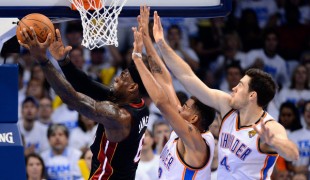