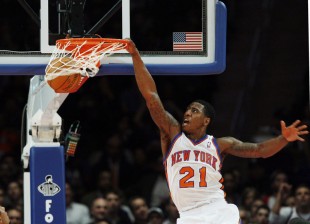 Shump Says He’s Out Until January ’13 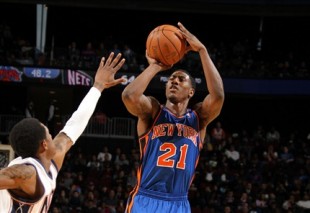 Shump: Showing Off the Hardware

Iman Shumpert made the NBA All-Rookie First Team and is showing off his hardware on Twitter. #knickstape 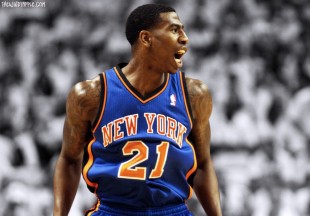 IAMAGM: Shump was in VIP when Breezy & Drizzy popped off… -UPDATE

Looks like the leg is doing just fine…hahaha   UPDATE: So he was there that night.   Update #2: Good

Iman: Off them crutches

Iman will be a big part of our season next year!  No matter when he comes back, I know he