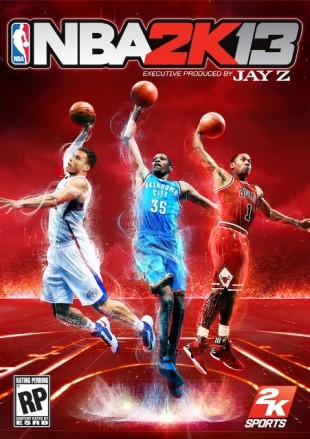 It has been announced that Jay-Z will be the executive producer of the video game franchise, NBA 2K13. The rapper, mogul,

Carmelo Anthony responds to Joe Johnson’s comments about the Nets being the best basketball team in NY. Joe Johnson said 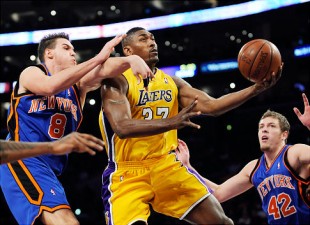 Ron Artest (Meta World Peace) is the BEST interview EVER!!! “I am a Knick fan, and people HATE  that, I 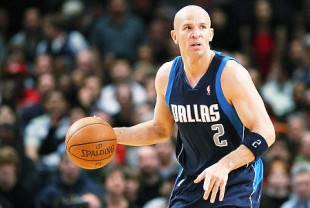 I’ve NEVER heard of any player in any sport say he wanted to BACKUP another player at their position, especially 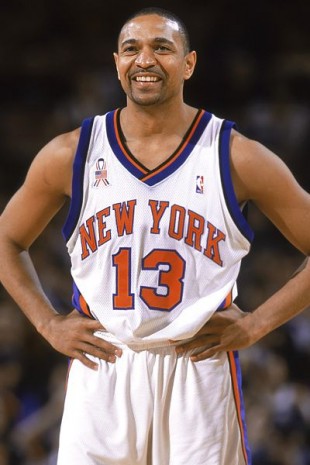 Mark Jackson was made out as a target for extortion.  Mark met the stripper Alexis in a NY strip club while