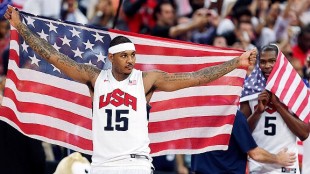 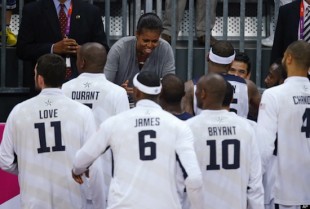 In the USA Basketball’s opening Olympic game, they win over France 98-71 on Sunday lead by Tony Parker and 5 NBA 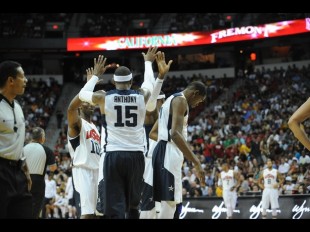 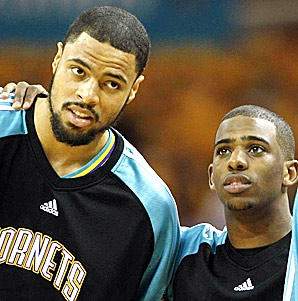 Coach K salivates over Tyson Chandler, Kevin Durant speaks on Tyson being a max effort guy every time he is on 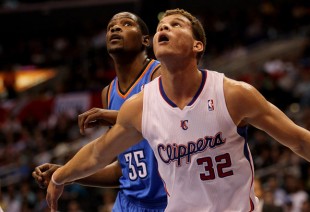 The cover of NBA 2K13 was released today. Gracing the cover this  year is Kevin Durant, Blake Griffin, and Derrick