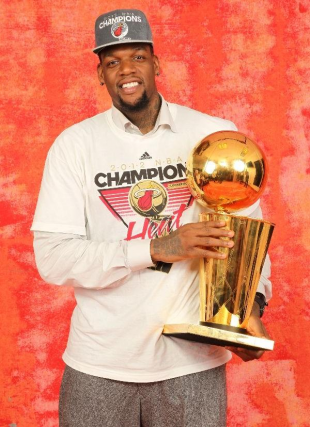 I really don’t know how to feel about his picture… Happy for Eddy Curry as a person, sad to see 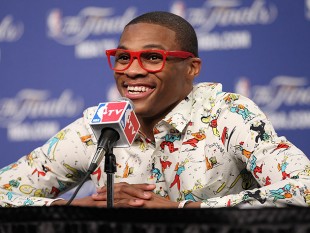 Now before anyone goes bashing me, I was on bended (Not a real word unless you are Boyz II Men) 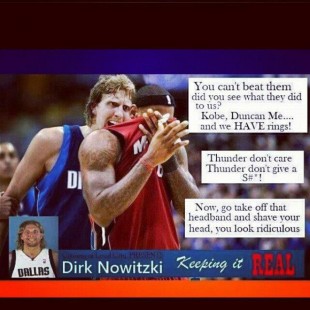 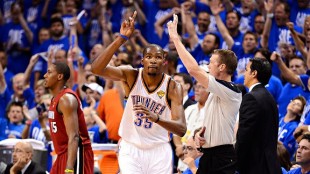 @KDTrey5 went nut in the 4th quarter dropping 17 of his 36.  LBJ did his thing tonight, just not in