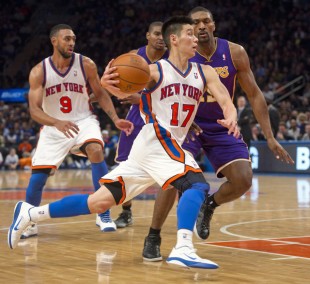 At the height of Linsanty, the Knicks faced the LA Lakers on national television. This game was the buzz throughout 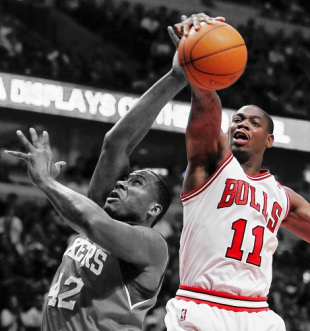 Ronnie Brewer is in a New York state of mind?

Knicks looking to solidify their backcourt have come to an agreement with Ronnie Brewer SG.  Brewer has had a pretty 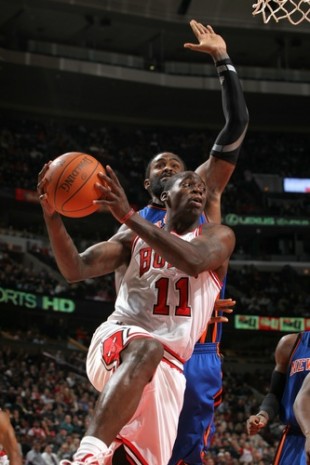 With Landry Fields agreeing with Toronto, the Knicks will have to find a suitable replacement. This should not be too 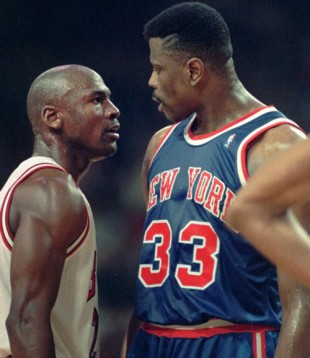 Tonight at 8 pm on MSG, a throwback game from 1992 where the Knicks take on the Bulls. Watch Ewing,