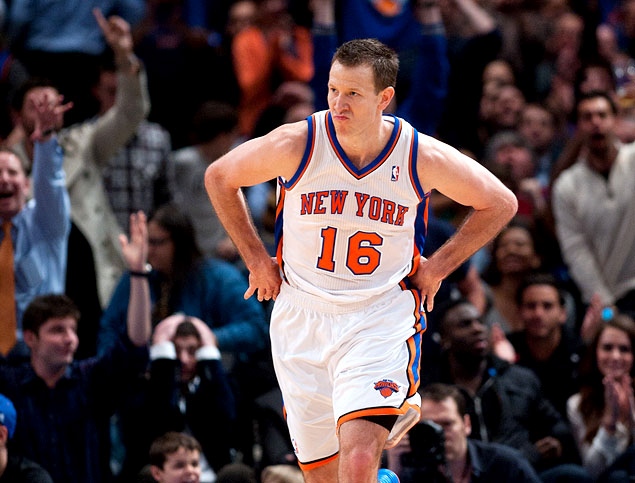 So the silent assassin that re-signed with the Knicks breaks his silence and talks about the emotional roller coaster ride named Linsanity!

“That was the main reason I wanted him to come back,” the sharpshooter told ESPN New York. “He is obviously a great player and was a huge part of my … our success this year, so seeing him leave hurts that much more. I also understand the Knicks were given a very difficult choice, so I understand that side. All that being said, I hope this is what is best for Jeremy, but I selfishly wanted him to be back with the Knicks.”