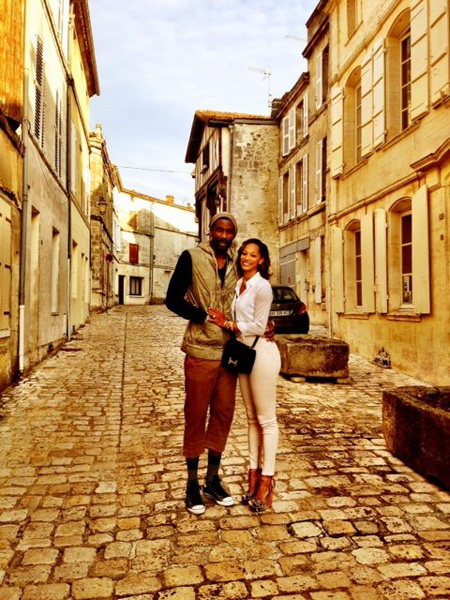 Amar’e in similar fashion to Carmelo has launched a media outlet of his own, dubbed StatTV.  In his first video venture he details what he recently did in Ole’ Pari (Paris).  He learned a centuries old recipe for cognac and wine making, he dined with two top chefs, he took in a lot of the art and culture and he saw JayZ and Kanye perform N***as in Paris as they performed it for the first time ever in Paris.  Amar’e also got engaged in Paris during this trip but the video had no mention of that, hmmm…. Watch the video below