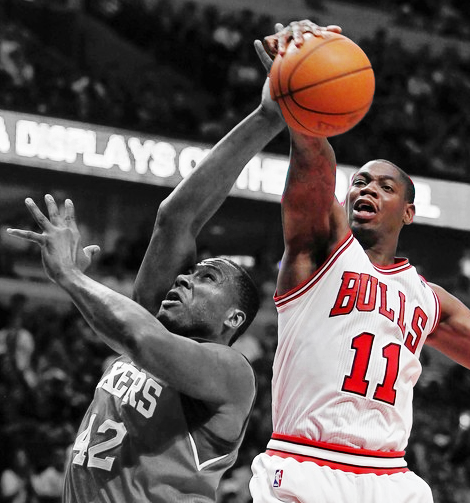 Ronnie Brewer is in a New York state of mind?

Knicks looking to solidify their backcourt have come to an agreement with Ronnie Brewer SG.  Brewer has had a pretty solid career so far, he comes from the defensive minded Chicago Bulls- Tom Thibodeau camp.  Ronnie must have seen a great opportunity to get minutes early and work himself into the Knicks rotation while Shumpert is on the mend.

The 27-year-old became an unrestricted free agent on July 10 when the Bulls decided to decline a team option worth $4.37 million for the upcoming season, as noted byK.C. Johnson of the Chicago Tribune.