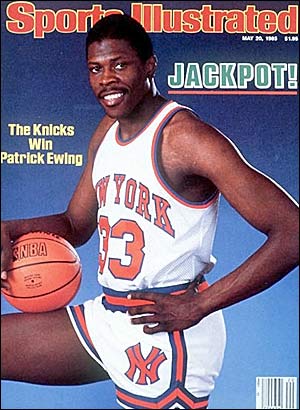 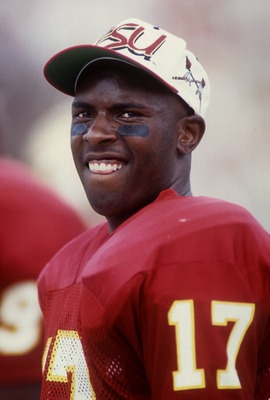 Since drafting Patrick Ewing in 1984 with the 1st pick, the Knicks have not drafted a significant player that has made a difference on the team. There were a few good picks that went on to contribute for other teams such as Mark Jackson, Rod Strickland, and David Lee, but not so much for the Knicks. So what happened to all the good picks? It’s difficult to draft in lottery if you made the playoffs. The Knicks were a powerhouse in the 90’s and was fortunate to draft a few players late who contributed to the team. Players like Greg Anthony, Hubert Davis, Monty Williams, and can’t forget the Heisman Trophy winner, Charlie Ward. Though these players contributed to the success, they were never standout players or all-stars. After the Pat Riley/Patrick Ewing/Jeff Van Gundy era, everything went south. The draft picks were questionable. Draft picks were traded for talent and former all-stars that never panned out in New York. We traded away our players before they had an opportunity to develop with the Knicks. We were high on a few players in their first season, but they failed to impress in the next season. Half of the players that were drafted are out of the league and a few more are currently on their way out. How about the draft day trade with the Nuggets where Nene and Marcus Camby was traded for Antonio McDyess. When the trade took place, I remember Kiki Vanderweghe (former Knick) announcing the trade to fans in Denver. I was thinking: “those people in Denver know something that we don’t know.” At this year’s draft, the Rockets picked Terrence Jones at 18. This pick belonged to the Knicks, but was traded away with Jordan Hill and Jared Jeffries (now a Knick) for Tracy McGrady in 2010. In retrospect, getting a player like T-Mac with the injuries might have been worth it. Today, we are screaming at the Knicks for making a ridiculous decision. Let’s not kick ourselves yet, Brooklyn (formally of NJ) traded away the 6th pick in this year’s draft and might be kicking themselves in the future. Throughout the years of the draft, the Knicks have drafted a few fan favorites (Nate Robinson, Wilson Chandler, and Danilo Gallinari), but never a player that would make a dramatic impact. Even in the bad seasons with multiple picks, the Knicks were still unable to draft players to that made them contenders. 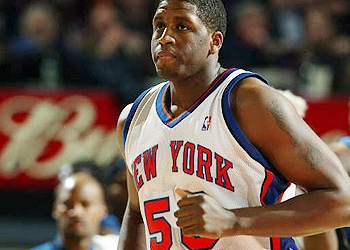 The large market teams were able to draft or trade on draft night for franchise players in the recent years. The Lakers with Kobe, Boston with Paul Pierce, Miami with Dwyane Wade, and Chicago with Derrick Rose. New Yorkers gets caught up with being good now. Are New York fans that impatience to see a contending team? With all the trades, signings, and deals within the last 10 year, we should have grown to be patient. New Yorkers will always be impatient. We can’t wait for the Knicks to be built through the draft like OKC. We don’t want to see our team play for the number one pick like the Cavs or Bobcats (stolen by the league for the Hornets). We want to see our team win now. New Yorkers can’t wait 2 minutes for a bus or train. Why should we wait for the Knicks to be good? New Yorkers’ expectations are always reaching new heights. If we make the playoffs, why not the conference finals? If the conference finals, why not the finals? If the finals, why not win it all? It is only then we are satisfied. 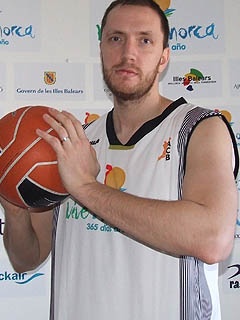 Wait… We want to win it every year and in first place of the league. New Yorkers standards for winning are at a high level. Here is my take on not having a decent draft pick this year: Who cares about a good pick? If our pick is high it means one of two things, we traded for it or we were terrible. And New Yorkers never want to be terrible. Most of those players in the draft may not last in the league anyway. We can give up all of our picks for all-stars or bona fide players anytime. All I want the Knicks to do is win and I am sure the rest of the Knicks fans feel the same way too.