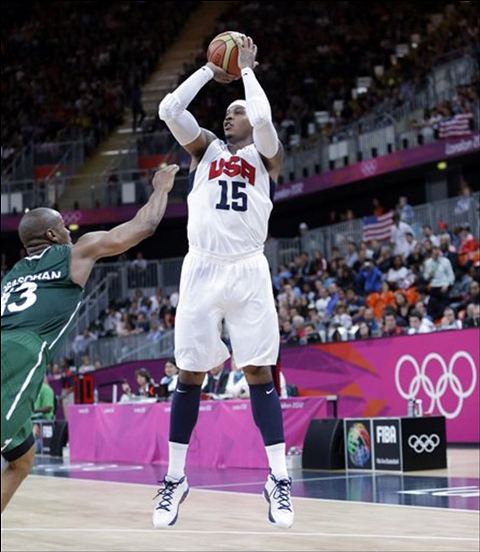 “It’s a great accomplishment to get that record,” said Anthony, who broke Stephon Marbury‘s scoring mark of 31 against Spain in 2004. “We did it in a very highly classy way. We went out there and we played basketball. We made shots. We make shots like that and play the way we played tonight, that record could have came on any team.” 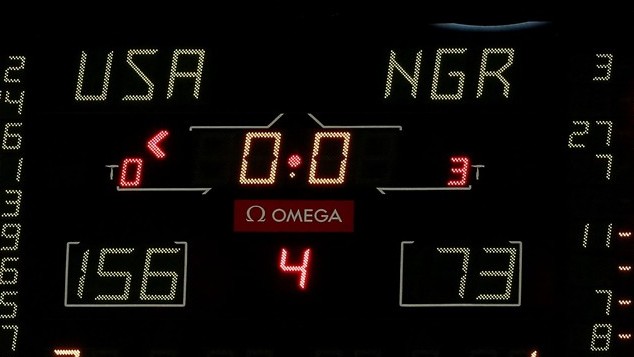