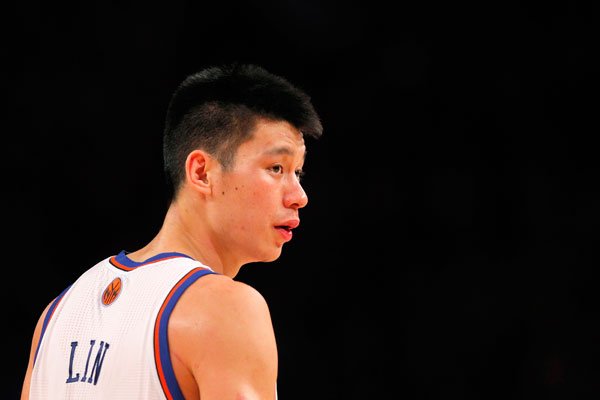 Mike Woodson: Jeremy Lin staying but is he Starting?

“He will ABSOLUTELY be back with the team” said Mike Woodson Head Coach of the New York Knicks.  But there is a bigger questions at hand.  Will he be starting?  Read the article at ESPN: