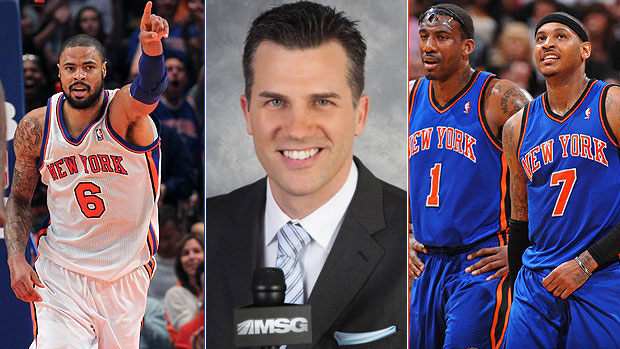 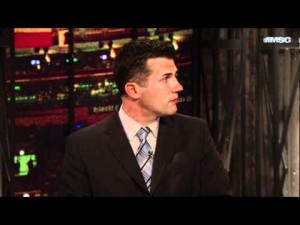 Knicks Notes:  So I was out and about just strolling through the internet, and I ran into a familiar face.  Mr. Alan Hahn @alanhahn, he has one of the best Knicks blogs around.  In the article that I’ve linked he breaks down a couple of moves that the Knicks should really take into consideration!

“General manager Glen Grunwald already said the team planned to re-sign Lin, what remains to be seen is if Lin plans to work with the Knicks. Here’s one idea: Offer Lin a two-year deal at $3 million each, with the second year a player option. He can opt-out after next season and the Knicks would have his Bird Rights for them to re-sign him to a bigger deal.”

Tyson: I’m on Kimmel tonight!
IAMAGM: Shump was in VIP when Breezy & Drizzy popped off… -UPDATE