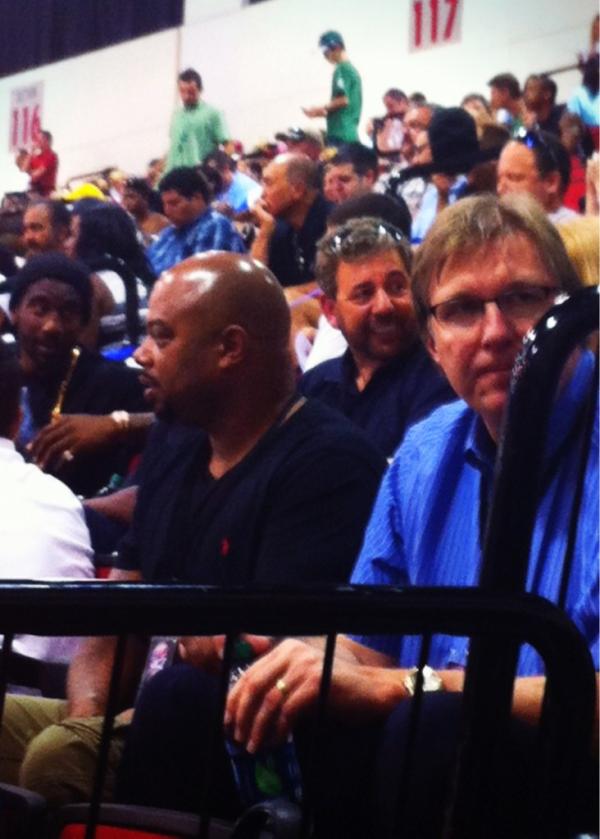 A picture is worth a thousand words, or in this case a picture just saved you $25 million dollars on an unproven NBA player that took the league by storm for 25 games or so.

I guess the new front office includes players the likes of Amar’e Stoudmire, Baron Davis and JR Smith, maybe Melo was there via Skype.  The Knicks front office deliberations on whether to keep Jeremy Lin or let him go to Houston and follow in the footsteps of Yao Ming were over and everyone looked relieved.  Was it the right move for the Knicks? Let’s see…