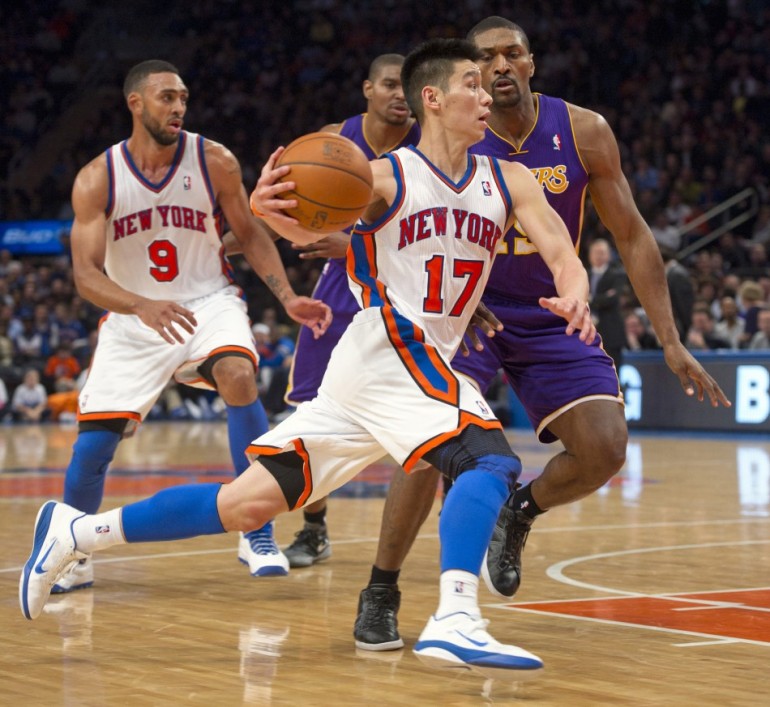 At the height of Linsanty, the Knicks faced the LA Lakers on national television. This game was the buzz throughout the  sports world. This was the game were Jeremy Lin was going going to show the world his talents and he did not disappoint. Lin scored 38 points and had 7 assists. Knicks vs. Lakers on February 10th was voted as the NBA Top Game of the Year. The Knicks also had the second (3/4 loss to Boston in OT)  and fourth (4/8 win against Chicago in OT) best games of the year.