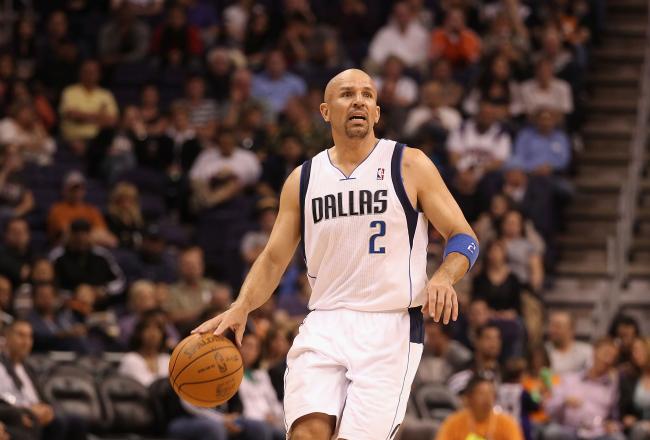 Jason Kidd wants to back up Lin? 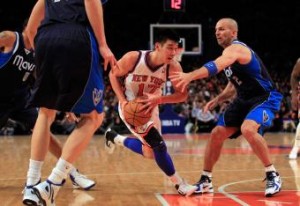 Kidd isn’t looking to play extended minutes now that he’s 39, so playing with a point guard such as Lin would be enticing, wrote Steve Popper of The Bergen Record: “Though the Knicks have no ability to offer more than the minimum unless the union wins its arbitration hearing to provide Early Bird Rights to Jeremy Lin and Steve Novak, Kidd didn’t rule them out, either… ‘That would be a lot of fun, to be able to help a young player like that,’ Kidd said of Lin. ‘He has all the tools. We saw that before he got hurt. To help him understand it’s a long season, to pace yourself, and that he’s got to work extremely hard. Also, to share the things that help me be successful and help him be a better player.’”

Jason Kidd woud be a great addition to the Knicks team.  It would give us the veteran PG presence as well as a proven champ.  Reuniting Chandler with one of his ex-Mav teammates wouldn’t be a bad idea either.  Jason kidd would automatically be a leader on this team.  He could alleviate some of the media load from Melo and Stat and breath some new air into MSG!

Heat win, but at what cost?
Lin Wins Social Breakout Player of the Year