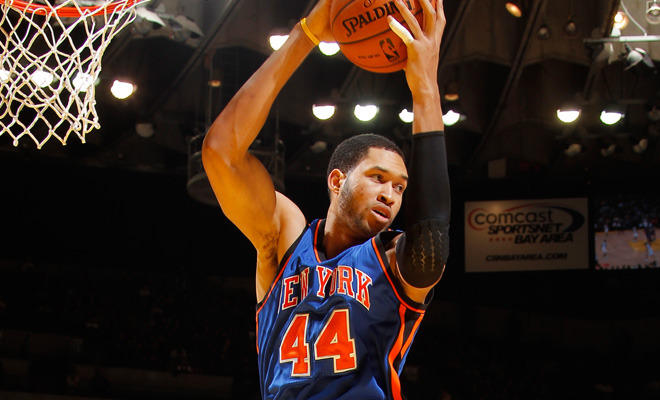 So Jerome Jordan gets cut by Rockets after the Camby deal but he joins the Knicks summer league roster.  The catch is, he can’t sign with the Knicks until next summer, one full calendar year!  I really don’t get this NBA CBA!

Jerome Jordan was cut by Rockets, has rejoined #Knicks summer league team but not allowed to re-sign with them for a year.