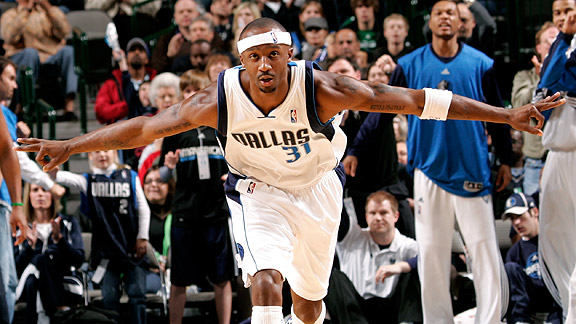 Jason Terry open to signing for the mid-level exception, O.J. Mayo is not http://t.co/ULjEcKNd

Is Jason Terry  landing at JFK any time soon?  I think we can fit him in, the familiarity with Chandler and that ring they have isn’t a bad combo either.  Also didn’t Jason Terry become 6th man of the year candidate under Woodson in Atlanta? hmmmm

I would still love Mayo in NY, too bad he is going where the money is.

Tyson: Guess who is in VOGUE magazine?
Jeremy Lin: “Unfortunately, I am not going to be able to participate in Olympics”