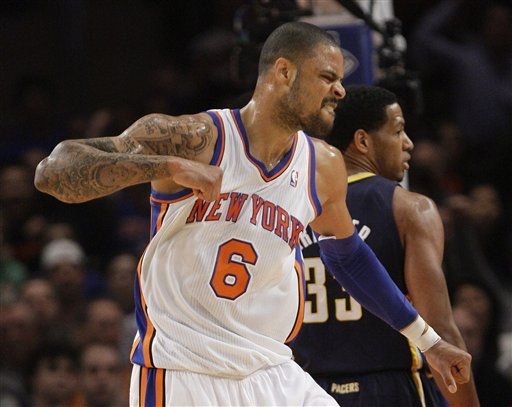 Chandler told the Post, “I think it was ridiculous. It just shows – the coaches vote for that. I don’t know if they’re really paying attention on what they’re voting on. I don’t tknow if they just mark down the names. I don’t understand how I can win Defensive Player of the Year by the media and get second team. The good thing is I get to play against them next year and show them why I should’ve been Defensive Player of Year and show them why I should be on the first team.’’